In 1984 Craig Payne was using a weight training machine at a health club and suddenly heard something pop in his right shoulder. He saw a sports medicine doctor about it and was told that it would heal.

But, as the years passed, his shoulder hurt more and more. Then his other shoulder started hurting. Gradually, the pain increased to the point that it completely wore him out. It was constant and severe. He tried to live with the pain, taking large and continuous doses of Ibuprofen. 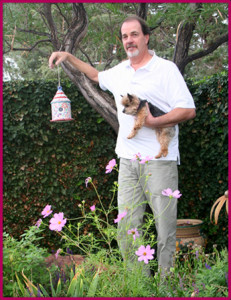 Finally, Craig went to see an orthopedic surgeon. The surgeon told him he had severe osteoarthritis and he would need to have both his shoulders replaced. These two operations would have been very expensive, costing close to half a million dollars. These “new” shoulders would only last about 15 years, so that likely, he would need to have the operations done a second time. The process would also involve many months of down time and a great deal of physical therapy. Even worse, the mobility of his arms and shoulders would not be improved. All the operations could do would be to hopefully reduce much of the pain. 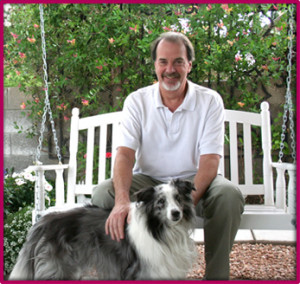 Craig’s wife Kay found out about New Mexico Pain Management through another doctor that she knew. So Craig and Kay drove up to Santa Fe to find out what their options could be. Now, after a long course of PRP procedures, Craig is virtually pain free. He also can use his arms and shoulders much more than he could before. He can even rake leaves.

He didn’t need the operations after all! 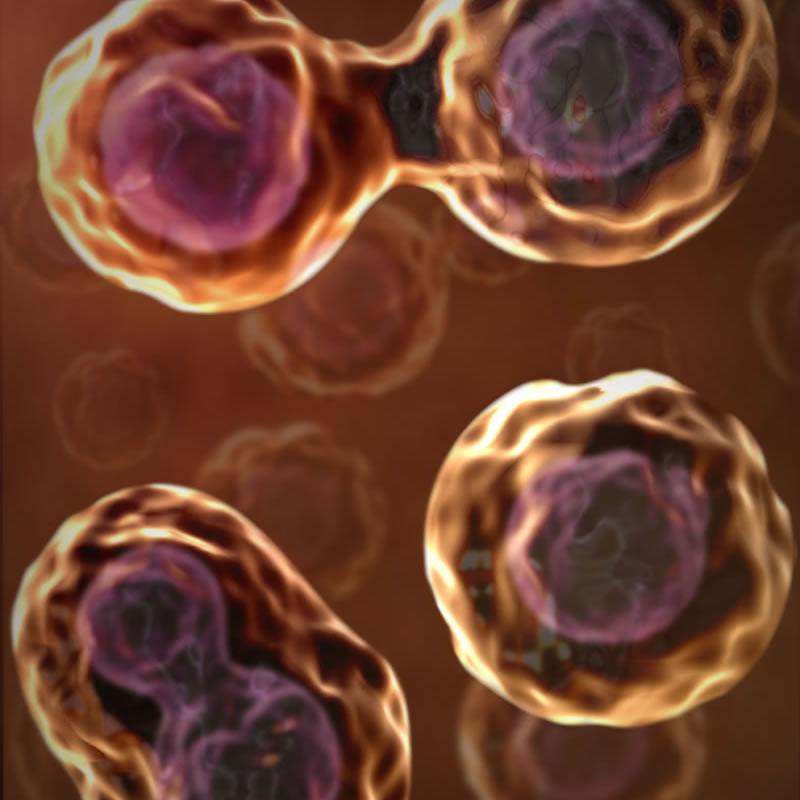