It Runs in the Family

It is common that we’ll get the privilege of helping both the husband and the wife in a given family. When something is working for one spouse, the other spouse sees that and often wants some help as well. Janene Habers of Rio Rancho, NM first sought help for her knees, later for her thumbs and the hip/hamstring region, and many months later for her shoulder. Her husband Leo woke one morning with sudden, severe shoulder immobility and pain, and he also sought our help. They were particularly good company, and I certainly enjoyed my time with them. Click on the photo below to watch them both tell their stories. 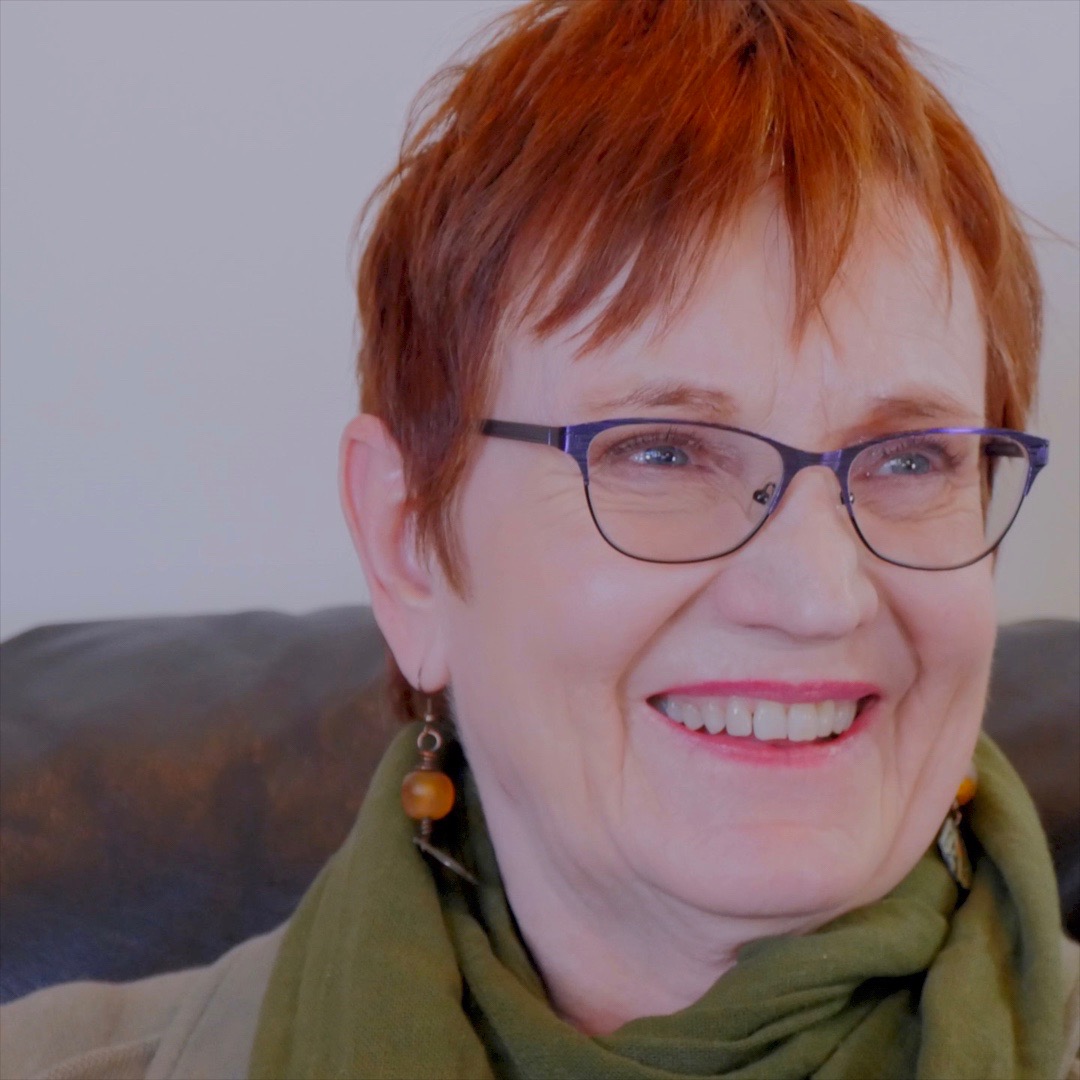 Besides the fact that healing can be a family project, this interview demonstrates one other interesting principle. As I discuss her knee pain with Janene, you might notice that I spend quite a bit of time enumerating the number of objective problems found with her knees in my physical examination and ultrasound imaging. Yet, Janene’s knee pain was the common, plain vanilla pain that many people get eventually, with stiffness and weakness and some broad general pain along the front of the knees, more with stairs. She had had knee surgery in 1998, but her symptoms became some of the common symptoms that cause many people to gradually limit their activity. By taking that extra time to enumerate the many small problems found on careful physical exam and imaging, I hope that you begin to appreciate that it is common with knee pain, even routine knee pain, that there are many parts in the knees that need refurbishing. It is human nature to want simple answers, to want every joint pain condition to be easily explained with just one cause, to want that cause fixed quickly. Surgery caters to that kind of single cause thinking. Our thinking is that we can best help you by searching more carefully throughout a joint area for what is commonly a larger number of contributing causes for your pain, and then repairing as many of those joint parts as possible. Chronic joint pain is seldom a solo act, instead it is an ensemble act, if not a symphony. Yes, it may take more time and effort to deal with multiple participants in a chronically painful joint, but that is what works.

In these newsletters, I like including a bit of the music we play all day in our office. Singer songwriter Leonard Cohen passed away in 2016. He wrote this song while in Northern New Mexico:

After signing off, I share with you three photos from snowshoeing on the mountain a week ago.