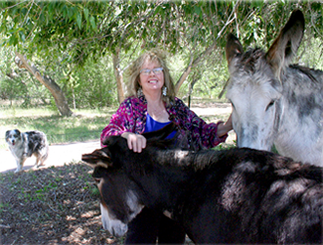 Imagine what it would feel like to be in excruciating pain, pain through out most of your body, pain lasting for years, pain so extreme that you could hardly walk. And then think about how you’d feel knowing that this very pain was caused by the doctors who were supposed to be keeping you well.

This is what happened to Judy Carlson. It started when she was first given a prescription for one of the fluoroquinolone antibiotics for pneumonia in 2004. Some time later, this same class of drugs was prescribed again for a severe bone infection in her jaw. Cipro and Levaquin were among those fluoroquinolone antibiotics. Over the next 5 years these drugs were prescribed for her at least 18 times, some via protracted IV in the hospital. In 2008 her feet started to go numb. Not long after that she suffered a severely torn rotator cuff in one shoulder even through she had done no activity that could cause such a tear. Then suddenly, for no apparent reason, one of her Achilles tendons simply shattered. In 2009 the other shoulder’s rotator cuff tore in three places, again without any trauma, and for well over a year it hurt just to have the arm at her side, as the weight of her passive arm pulled so much as to cause tooth-ache-like pain. Her knees were killing her and she developed stress fractures in one of her feet. She also had spinal pain. 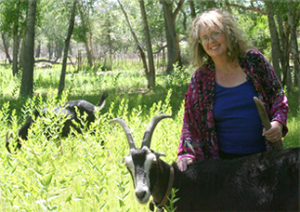 Things were so bad that she could no longer stay at the small ranch where she lived with her husband and several animals. She and her husband moved into a condominium in town to make it easier for Judy to survive. For the next two years she was completely incapacitated. She could not lift an arm above her waist, could not lift a coffee cup. She could walk only a bit using trekking poles for support. Rising from a sitting position was barely possible, and once standing, she could only remain in that position for a short while. Great fatigue was with her all the time. She lived on very large prescribed doses of morphine, plus Celebrex and Vicodin.

By this time, the medical establishment was learning that this class of drugs, the fluoroquinolones, could do terrible damage to a person’s ligaments and tendons. Though she also had some injuries in her history, the chemical damage to her ligaments and tendons made many, many joints unstable, irritated from the instability, and terribly painful. But no doctor anywhere could help her. Finally, desperate for help and feeling that it was hardly worth living, she went to yet another doctor, a neurologist who referred her to New Mexico Pain Management.

A persistent variety of repeated interventional pain management procedures at New Mexico Pain Management (NMPM) have allowed her to walk, raise her arm over her head, be in much less pain, and reduce her medication significantly. She is happy to be living on the ranch again, and now she dares to dream that she will one day be able to ride her horse and motorcycle again.

Doctors had destroyed her life. Now doctors at NMPM are gradually giving her life back to her. 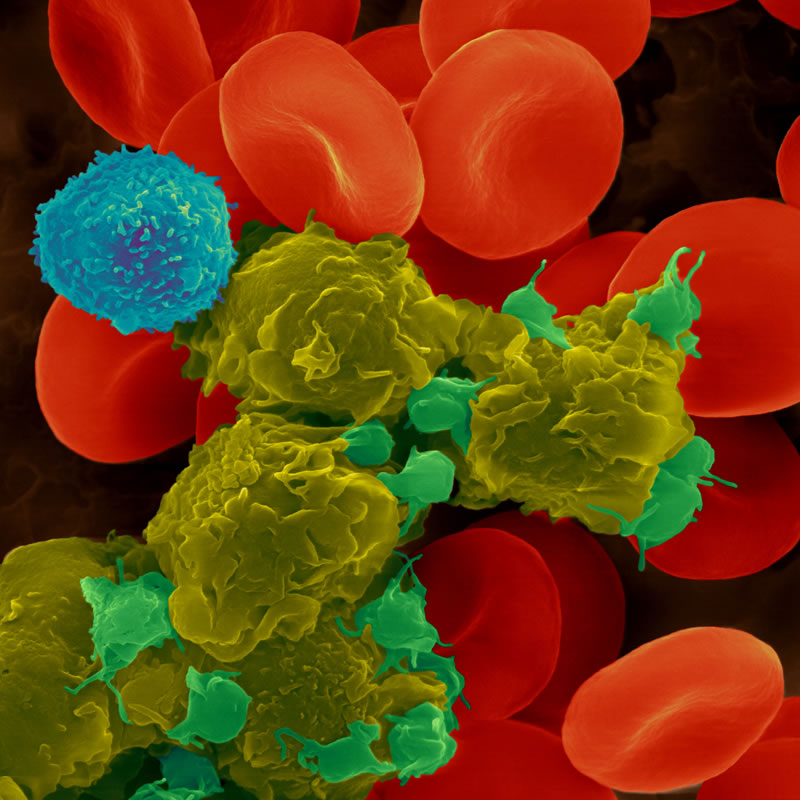